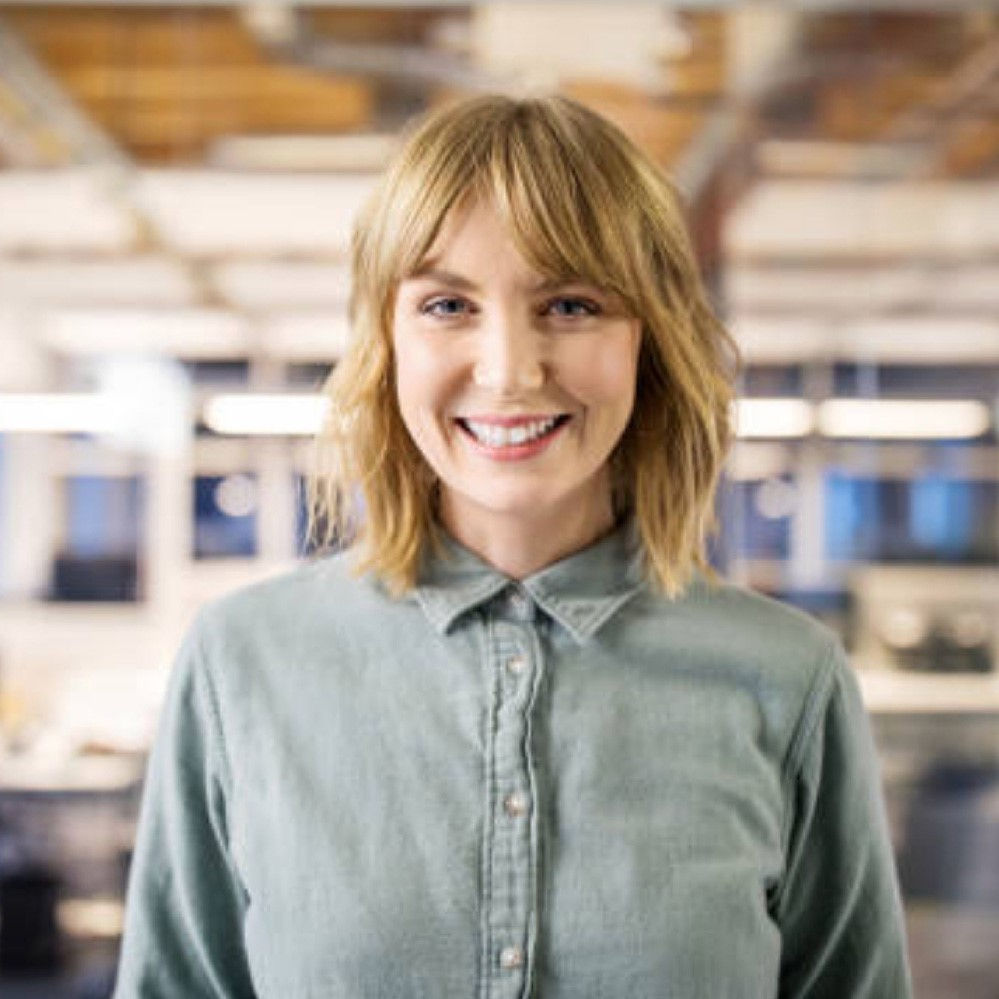 Richard Saunders (retired), has enjoyed a varied career throughout his life. Richard began his career by serving his time as an apprentice butcher. Following which he joined Strathclyde Police and then went in to local government in the early 1980’s.

Richard is an accomplished Counter Fraud & Corruption Specialist, having served in Local Government for some 38 years, during which time he held several positions including Area Management officer, Fraud Investigator and Counter Fraud Manager. Richard has worked on special projects for central government departments, aimed at tackling criminality in the UK’s ‘hidden economy’, this included projects designed to interrupt serious organised criminal activity such as people trafficking and money laundering.

Throughout his career, Richard made a point of increasing his skills & knowledge relative to his work in both practical and academical terms and in 2006 was awarded a bachelors degree with honours, followed in 2010 with a masters degree in Counter Fraud & International Corruption Studies. In 2015 and following a successful course of studies with the Chartered Institute of Internal Auditors, Richard was awarded a certificate in ‘Risk & Governance’, which he considers invaluable to his role as a Trustee of the Bowden Trust.

Throughout his varied career, Richard has amassed skills & knowledge which he considers crucial to his role as a Trustee, these range from financial assessments to knowledge and application of Human Resource management.

Richard ‘Retired’ in 2018 and lists his interests as Flyfishing , Golf and playing guitar.