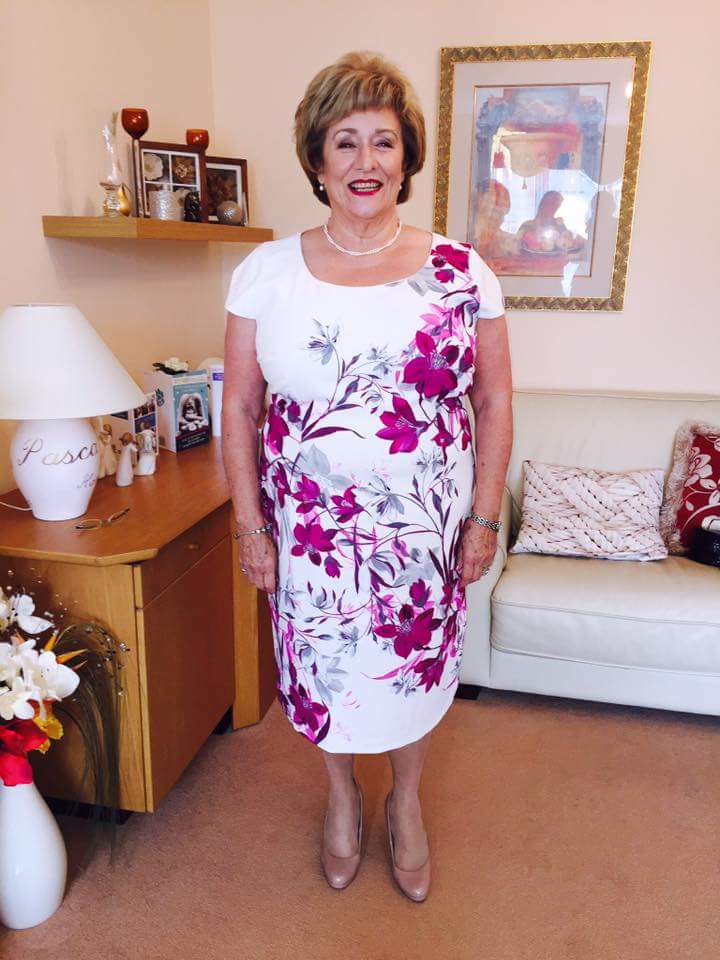 A Clackmannanshire local’s tireless community service has been acknowledged by Queen Elizabeth II herself.

June Anderson – Chair at the Clackmannanshire Tenants and Resident Federation – was invited to a private reception with Her Majesty the Queen and the Duke of Edinburgh inside Holyrood Palace on Monday the 4th of July.

She was invited in acknowledgement of her extensive voluntary work with the Tenants and Resident Federation, as well as with the Joint Community Council Forum, the violence reduction unit at Hawkhill, and her partnership with the police and fire service to name just a few of her ventures.

The invitation reached June on the day of the Queen’s 90th birthday. She was nominated for this honour by Clackmannanshire’s Lord Lieutenant – Johnny Stewart – saying: “it was quite a privilege, a truly lovely thing to have happen to you.”

When asked, June described Her Majesty as “absolutely down to earth”, and tells us that “she was very interested in what I did”, going so far as to say “where would the country be without people like you?”

June goes on to recount the rest of her informal conversation with the two royals, discussing the various facets of Clackmannanshire, including a chat about the Ochil Hills with the Duke of Edinburgh.

The Clackmannanshire Tenants and Resident Federation are currently based at the Alloa Business Centre.

The Queen was in Scotland for Holyrood week, during which she traveled the country, as well as hosting thousands of Scots at her garden party outside Holyrood Palace, in recognition of the good work that they do.