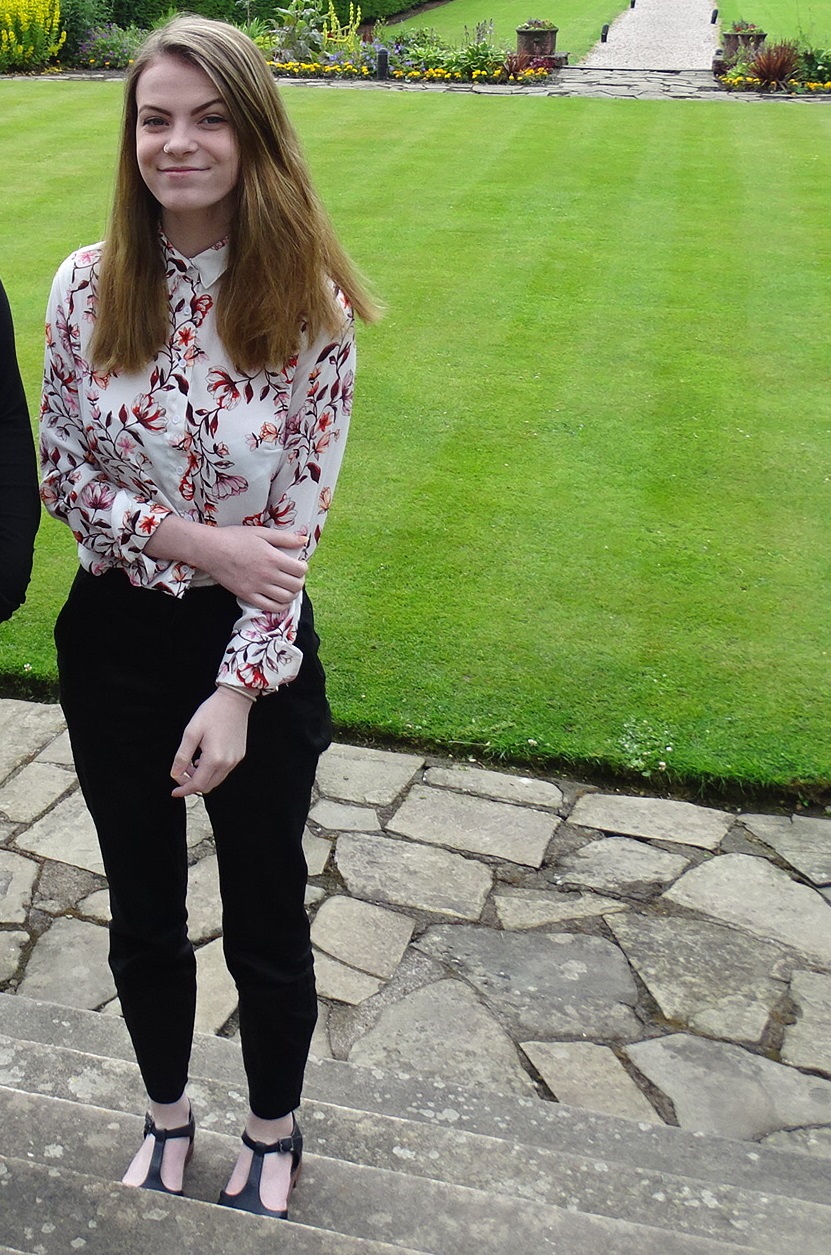 During the first week of our internship, we spent time in the Alloa Business Centre and the E-Centre.

For the first day, I was at the reception at Alloa Business Centre in the morning, and Lauren was at reception in the E-Centre, then we switched. The day consisted of being introduced to the staff at both places, and having a tour of each building. This gave us a good understanding of the staff and how many tenants where in each building etc.

On the Wednesday, I was at ABC reception and Lauren was at E-Centre reception. Then in the afternoon, we were both upstairs in the property office with Stuart, Eva and Joan, getting our laptops set up. We were then talked through what we would be doing for the next few days. We were given a list of all tenants that rent a unit/office under Ceteris and a list of people who had already filled out the tenant survey that went out. Lauren and I had the tenants split into units and offices, and the next day we started phoning them. We were phoning about the tenant survey and prompting the people to try to fill it out. This took up most of our day on the Thursday, until the afternoon when we helped set up a conference in the IT suite with teas and coffees, and actually sat through the conference as well. When the conference was over we helped tidy up and then went back upstairs to the property office to continue phoning. This really helped me gain confidence as I hated phoning people and was quite shy but by the end of the day I had got through most of the list.

On Wednesday, we also got a tour of all the sites owned by Ceteris by Tracey. We went to the industrial units and services offices and went in to meet some people on some sites.

Other days in the first week we were working at Gean House. The days we were there were Tuesday the 27th, and Friday the 30th. On the Tuesday, I spent the morning at reception, being shown around the hotel and helping set up for some conferences that were taking place that day. I also was given a booklet to read on Gean House’s history, which was very interesting. Then, after lunch, I switched with Lauren and was in the Business Gateway Office. I was finishing off what Lauren started, which was our hotel research. This was finishing off the list of local hotels and starting a list of which of those hotels catered to weddings, and had spas.

Then on Friday, we were put together in the Business Gateway offices, finishing off phoning our list of tenants we had to phone. We were also introduced to the people working in accounts who just showed us what they did as their job etc. For our second week, we were at Gean House all week, placed in the Business Gateway offices. During this week, we were continuing the phone calls, calling anyone who hadn’t answered last week, and helping Elaine downstairs at reception. There was a wedding on that week so there were a few jobs that Elaine needed help with to set up the wedding.

I learned that, from reception at Gean House, it’s a hard job and it takes quite a lot of work to be a receptionist at a hotel. We also continued our hotel research that week, where I moved on to overnight stays and Lauren was looking into functions like graduations, funerals, anniversaries etc. We then finished this and formed the information and presented it. We also started our blog drafts and an Excel document each. In my document, I took information from google analytics from January 2016 up to June 2017, which was what 10 pages from the Ceteris website were most visited each month. This would show what pages in the website were doing well and which weren’t, which was helpful for seeing which pages needed more advertising.

We then spent the next two weeks at the Alloa Business Centre, working on the tenant surveys and some more google analytics, and finishing up our blog. This time for the google analytics, I was taking information from January 2016 up to June 2017 of how people got to the Ceteris website, e.g. through Facebook, email, google etc. Also during this time, Lauren and I started our PowerPoint on the analysis and comparison of the two 2017 surveys and the 2015 survey. We got the analysed data from survey monkey and put the information into bar charts or just explained what this information shows about Ceteris/what Ceteris could do to improve this. This was presented on Thursday the 20th to Stuart, Angela, Margaret Mary, Eva, Tracey and Miss Sinclair. The time before this was just used to practice our presentation and finish writing these blogs.

Overall, my experience with Ceteris was a great experience and I’m grateful for the opportunity. I have learned what it’s like to work in an office space, and gained skills and useful experiences for future situations and work places